Growing and connecting the eventing community

It is with great fondness that we remember Jeanie Gore, one of our founding members of MCTA, who passed away Jan. 8, 2023.  Since MCTA began in 1972, Jeanie has been a rock-solid supporter and volunteer year after year.  In 1980, Jeanie served a two-year term as President and held many other roles in the years that followed.  She also competed up to Preliminary in the traditional 3-day format.  In 2015, she was awarded the USEA Vintage Cup, a national sportsmanship award to riders 60 and over competing at recognized shows and she continued to compete into her 80’s.

Most recently, you may have met her at an MCTA show giving out ribbons and prizes, fence judging, greeting riders at our XC schooling events, attending the year-end banquet, or serving up a homemade dessert while hosting a monthly planning meeting.

Jeanie’s quick smile, energy, warmth, and sense of humor will be remembered with love and laughter.

We love you Jeanie! 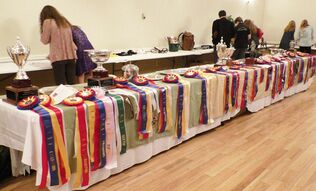 Congratulations to all of our Year End Awardees!
Get Your Tickets

Shop the Silent Auction
Auction Donations Gratefully Accepted (and Thank you!)
Own a business or have a service or item you’d like to donate to a great cause?
Contact merrilyn.ratliff@gmail.com

Qualify for Year End Awards, get discounts on MCTA event entries and activities, qualify for Member-Only Trophies, and more! 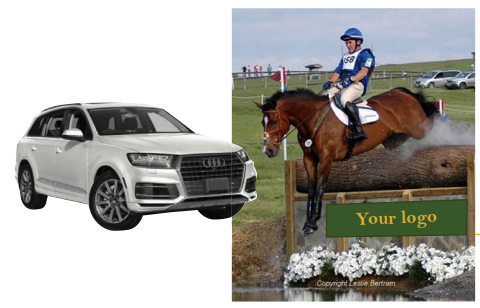 Reach hundreds throughout the year while supporting a great cause!

Find a package to fit your advertising needs 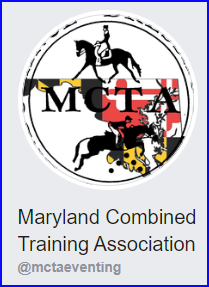 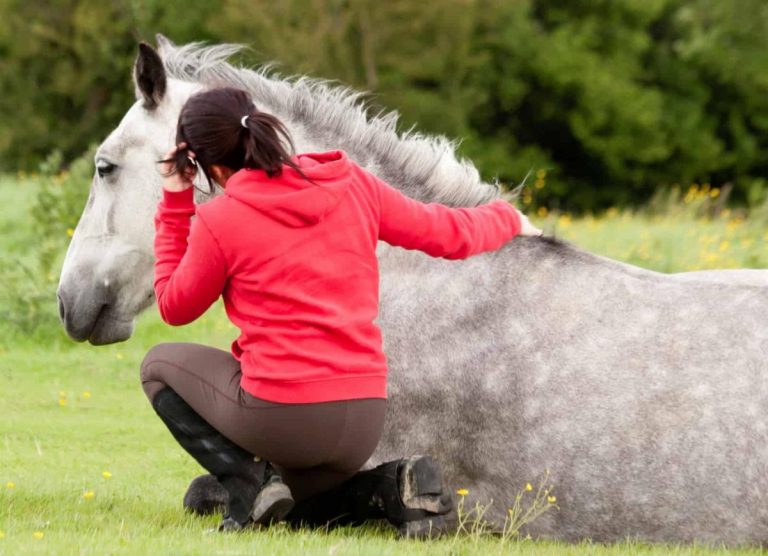 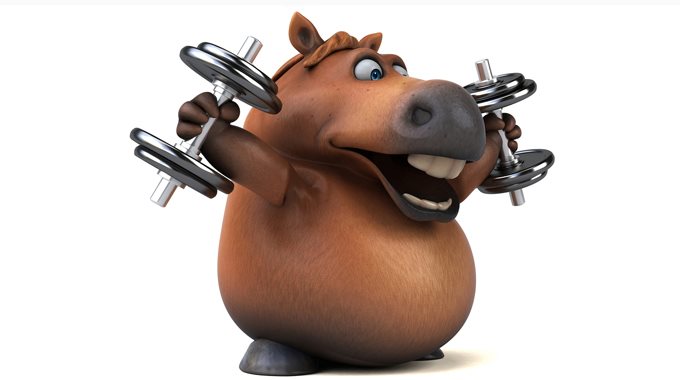 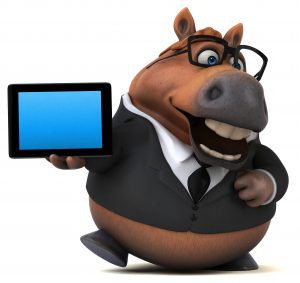 We love our EVENT PROGRAM Advertisers!

We love our SPONSORS! 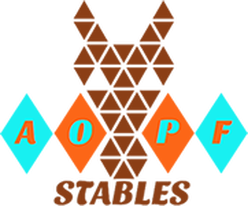 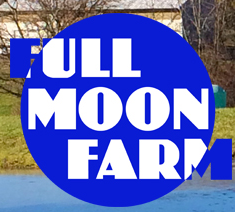 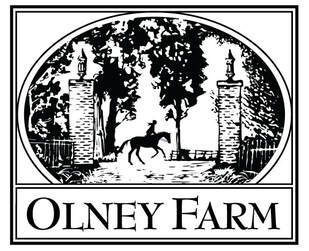